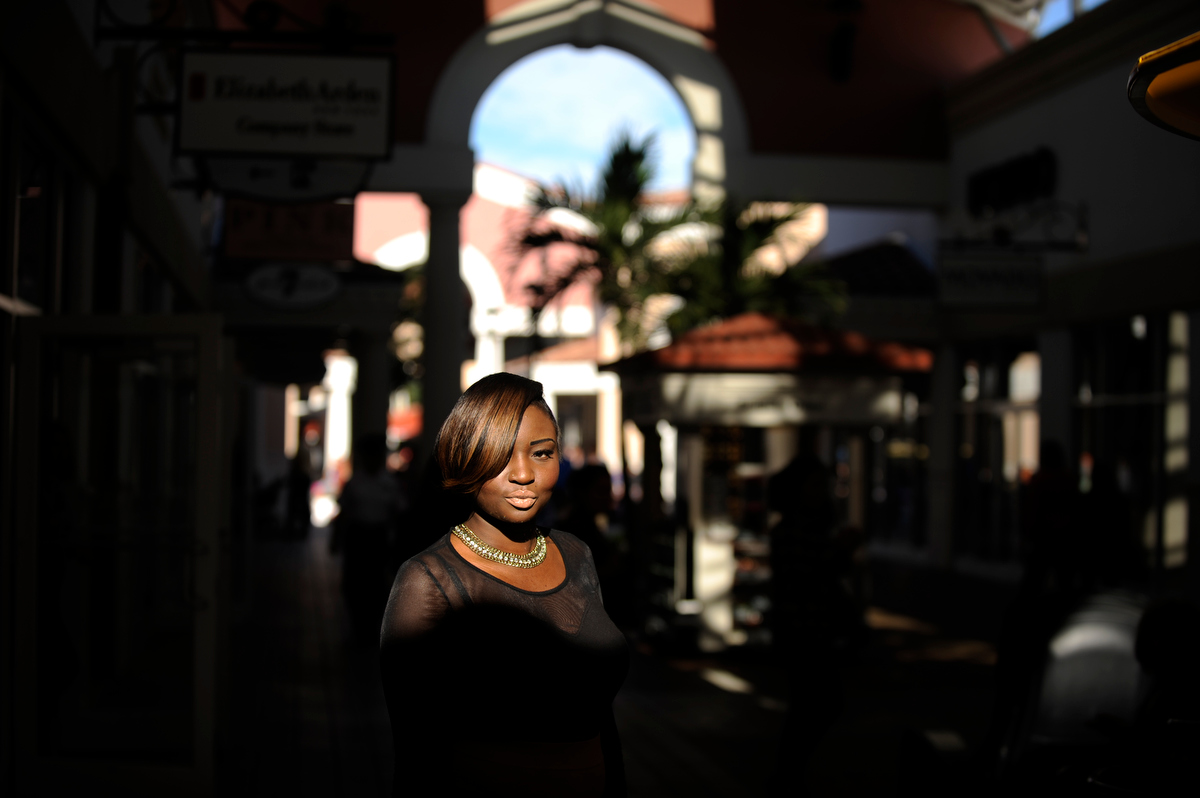 Jessica Price, of Orlando, Fla., walks to her job at an outlet mall on Friday, February 1, 2013 in Orlando, Fla. (David Manning for The New York Times)

David's career started outside Washington, D.C., before interning with The York Dispatch. Then David moved to Orlando, Fla., and interned with freelancer Gary Bogdon before starting with the staff of The Daily Commercial in Leesburg, Fla. David joined the Athens Banner-Herald in Athens, Ga., in May 2007 and then decided to set out on his own in November 2011. He currently resides in Orlando, Fla.

David's work was featured in the deluxe edition release of Dropkick Murphy's The Meanest of Times.

David recieved a bachelor's degree in Communication with a concentration in journalism in 2003 from George Mason University in Fairfax, Va.